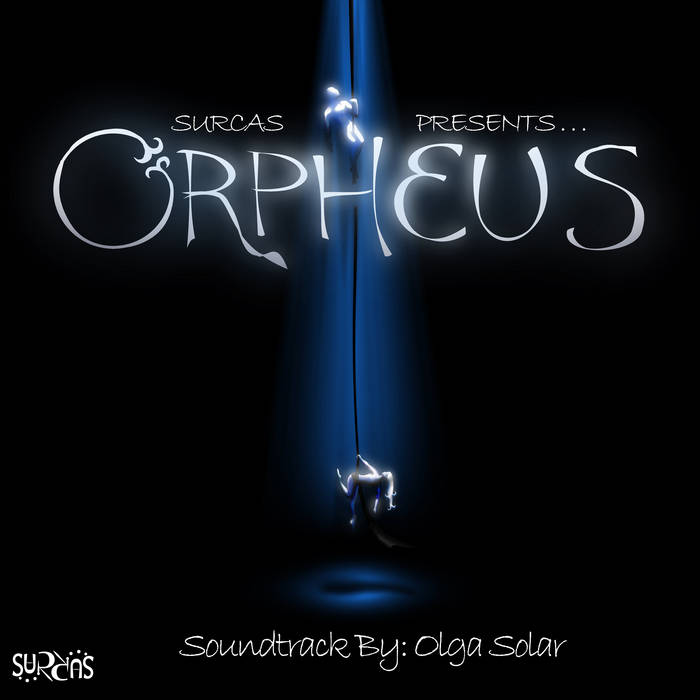 We've all heard the story of "Orpheus in the Underworld" through a number of musical forms, but SURCAS' take on "Orpheus" proved that this old legend could be told through a spectacular array of circus acts from juggling and diabolo to acrobatics and aerials, complete with an original score by musician and composer, Olga Solar. Influenced by the gypsy music of the balkans, the soundtrack to "Orpheus" offers quirky violin and accordion melodies with a folk-inspired flavour and eerie soundscapes, perfect for any circus-loving listener!

Bandcamp Daily  your guide to the world of Bandcamp